An Evening with Nefesh Mountain 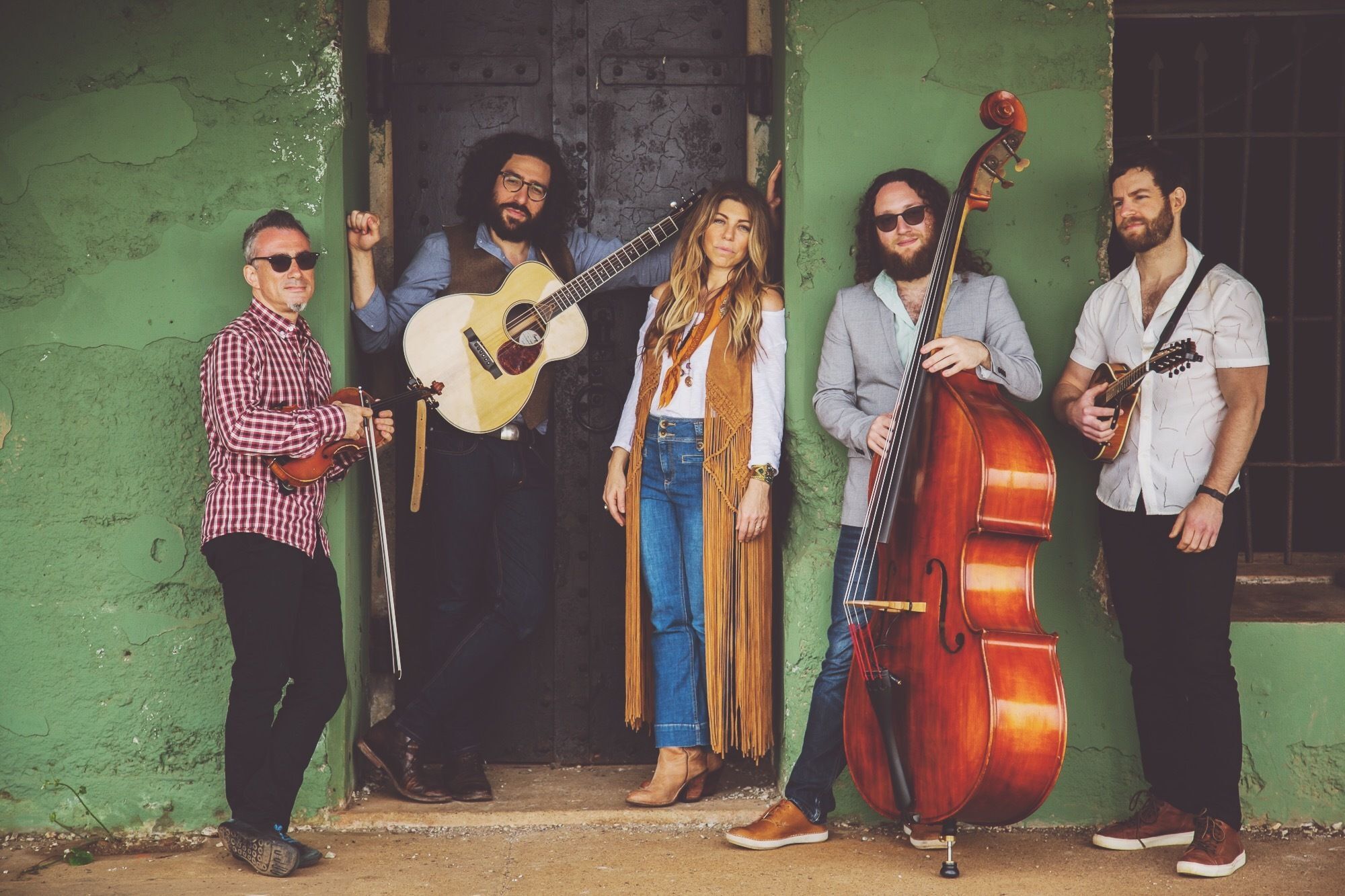 Since forming in 2015, Nefesh Mountain has been hailed as one of today’s formative boundary pushing Bluegrass/Americana bands. Led by husband & wife, Eric Lindberg and Doni Zasloff, Nefesh Mountain meld a mixture of Americana, Appalachian bluegrass, old-time, Celtic folk and eastern European music. Having charted on the Billboard bluegrass charts — no easy feat for a band who sings in both English and Hebrew — Sparrows includes contributions from some of the biggest names in bluegrass including Jerry Douglas and Sam Bush.They’re among the first to truly give voice and openly represent Jewish American culture, tradition, values and spirituality in the world of American roots music. Sophisticated, yet palatable and accessible, Nefesh Mountain’s music is among the most popular acts programmed synagogues and JCCs nationally. But that belies the impact it makes on secular Americana audiences. Selling out hard ticket venues from Atlanta to Chicago to New York City, Nefesh Mountain almost immediately took off in the USA roots festival scene, with celebrated appearances at Merlefest, IBMA’s Wide Open Bluegrass, NPR Mountain Stage and more.