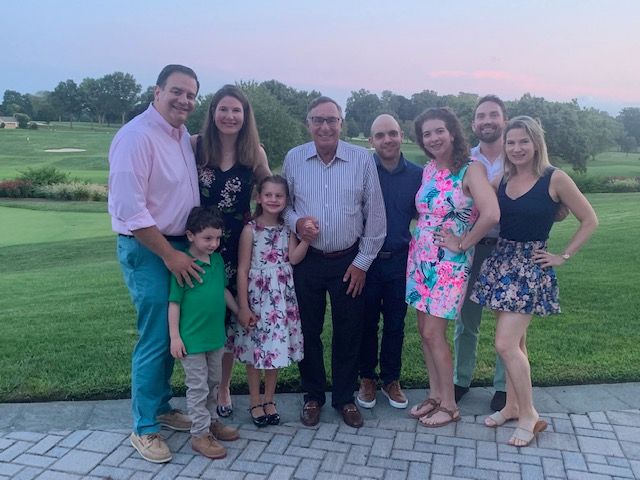 Since moving to Wilmington in 1972 to begin a legal career, I have been involved with and have financially supported the Jewish Federation of Delaware, the Jewish Community Center, Congregation Beth Shalom and other Jewish and non-sectarian community agencies. As a founding member and later chairman of the Jewish Fund for the Future, I choose to create the Richard A. Levine Family Philanthropic Fund as a vehicle for charitable giving and to demonstrate to my family and the community my support for Jewish Federation of Delaware and the Jewish Fund for the Future. I believe that those of us who have been fortunate enough to be able to support Jewish institutions have a moral obligation to exercise our privilege to do so. The creation of my Philanthropic Fund illustrates my commitment to that belief. I hope it will encourage my family and others to honor this commitment.