Steven A. and Rhoda S. Dombchik

Steven A. and Rhoda S. Dombchik 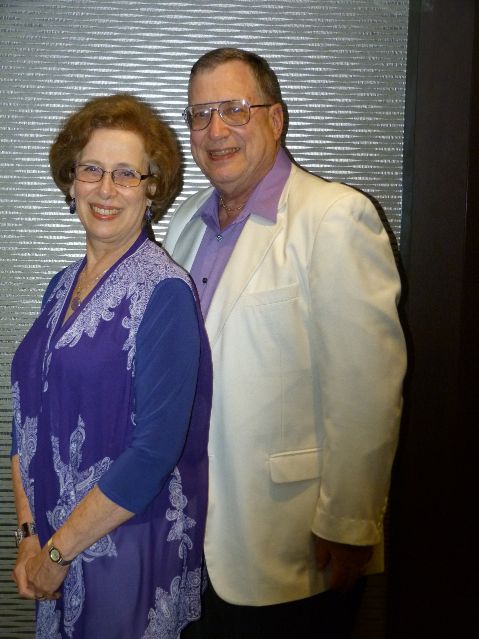 We have always felt strongly about our bond with the Jewish People, probably heightened by growing up in small Jewish communities. In 1968, we came to Wilmington where our three sons were born and raised. Our initial Delaware Jewish involvement was with B’nai Brith Women and Beth Shalom’s Young Couples club. We both have been president of Congregation Beth Shalom. Rhoda has been president of CBS’s sisterhood, B’nai Brith Women and Hadassah. She has served on the JCC board and taught at AEA. Steve was president of Federation, chair of the Jewish Fund for the Future, and has served on the boards of Hillel, the Kutz home, and the Kutz Foundation. Following the paths of those before us, we feel privilege to be able to leave a legacy to our Delaware community and our global Jewish family.

-Steven A. and Rhoda S. Dombchik