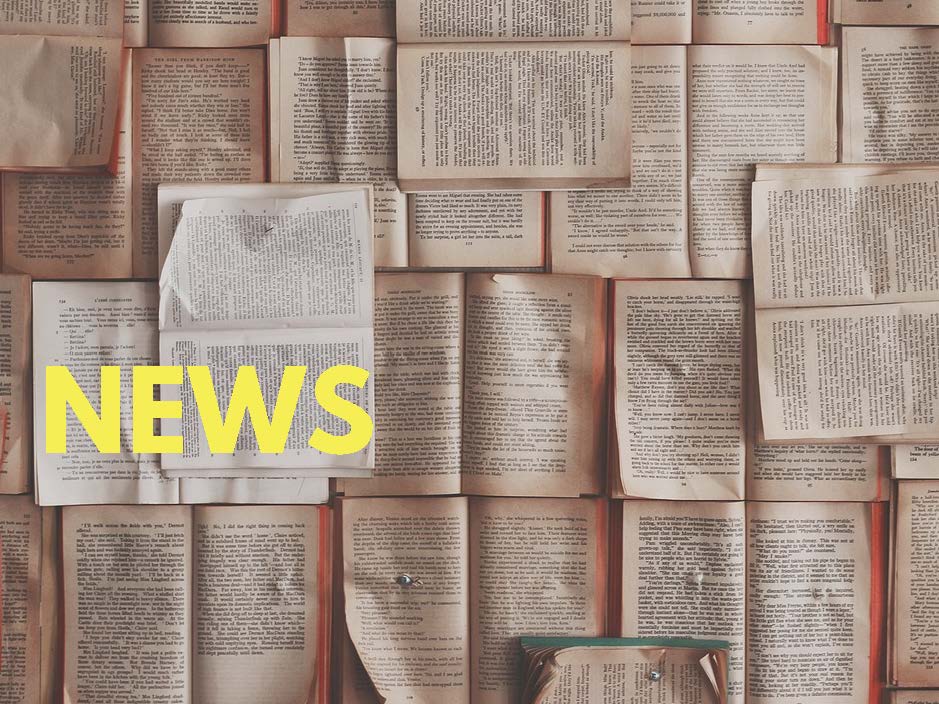 IRAN MUST NOT BE ALLOWED TO REMAIN NUCLEAR

If there is one lesson I hope the world has learned from the past it is that regimes rooted in brutality must never be trusted. And the words and actions of the leadership of Iran leave no doubt as to their intentions.

Should the civilized nations of the world trust a regime whose supreme leader said yet again last month that Israel is "doomed to annihilation," and referred to my fellow Jewish Zionists as "rabid dogs?"

Should we who believe in human rights, trust a regime which in the 21st century stones women and hangs homosexuals?

Should we who believe in freedom trust a regime which murdered its own citizens in the streets of Tehran when the people protested a stolen election in the Green Revolution of Summer, 2009?

Should we who believe in the United States trust a regime whose parliament last month erupted in "Death to America" chants as they commemorated the 34th anniversary of the storming of our Embassy in Tehran?

Should we who believe in life trust a regime whom our own State Department lists as one of the world's foremost sponsors of terrorism?

America, too, defines itself by its words and actions. America adopted me, as it did so many others, and gave me a home after my people were exterminated in the camps of Europe. And from the time of the founding fathers America has always stood up to tyrants. Our nation is morally compromised when it contemplates allowing a country calling for the destruction of the State of Israel to remain within reach of nuclear weapons.

Sanctions have come at a terrible economic cost for the people of Iran. But, unfortunately, sanctions are what have brought the Iranian regime to the negotiating table.

I appeal to President Obama and Congress to demand, as a condition of continued talks, the total dismantling of Iran's nuclear infrastructure and the regime's public and complete repudiation of all genocidal intent against Israel. And I appeal to the leaders of the United States Senate to go forward with their vote to strengthen sanctions against Iran until these conditions have been met.

I once wrote that history has taught us to trust the threats of our enemies more than the promises of our friends. Our enemies are making serious threats. It is time to take them seriously. It is time for our friends to keep their promises.

Note: This text was part of a full-page ad that ran in the New York Times on December 18, 2013

The Jewish Federations encourage Senators to co-sponsor the legislation, and to swiftly pass it upon their return to Washington in January.

Jewish Federation of Delaware thanks U.S. Senator Chris Coons (D-Del) for being an original co-sponsor of the bipartisan legislation.