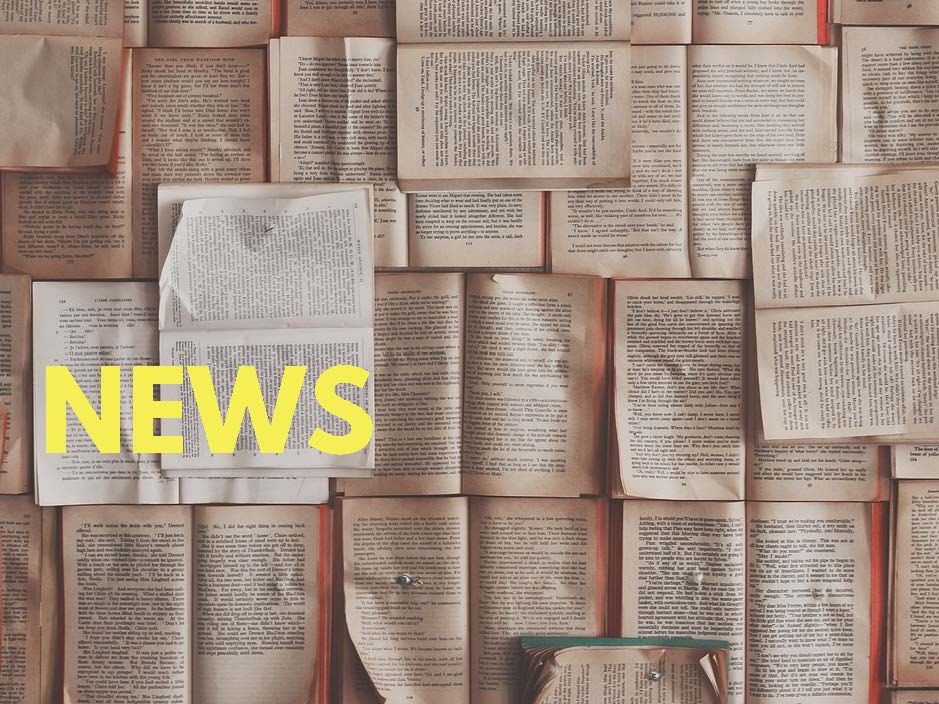 For thousands of years, in countries around the globe, Jews have come together to celebrate the Passover.  More than any other celebration it is our “binding tie” with the root tradition of our people—the exodus from Egypt and the eventual receipt of the Torah at Mount Sinai.   Part of of our Jewish DNA is the need to be with family and friends or, if around neither, then with other Jews at Passover.

Fifty years ago I was in Vietnam with no possibility of being with family or friends for Passover.  I learned that there was a Seder being held in Saigon – over 180 miles away.  I felt compelled to make that Seder and found a way to get there and return to my unit.

How odd it is that this year neither Lena nor I will celebrate Passover with family and unlikely with friends either—at least by being in the same room.  The miracles of Skype, Video Chat, Zoom and other technology will permit us to be “with” friends and family electronically and by audio but we all know it will not be the same.

In our house we have two empty chairs around our table.  One represents the family who died in the Holocaust and was never able to celebrate a Passover again.  The other represents any member of the military or first responder who is not able to be at a Seder  as he/she carries out their mission.

As we celebrate Passover, as celebrate we shall and celebrate we must, let us reflect on our people’s history and, in doing so, remember what the Russian novelist Tolstoy wrote in 1906:

“The Jew is the emblem of eternity.  He who neither slaughter nor torture of thousands of years could destroy, he who neither fire, nor sword, nor Inquisition was able to wipe off the face of the earth.  He who was the first to produce the Oracles of G-d.  He who has been for so long the Guardian of Prophecy and has transmitted it to the rest of the world.  Such a nation cannot be destroyed.  The Jew is as everlasting as Eternity itself.”

As both Jews and Americans we will endure the crisis that grips our country in ways that were unimaginable only a few short weeks ago.

Lena and I extend our warmest wishes this Passover.