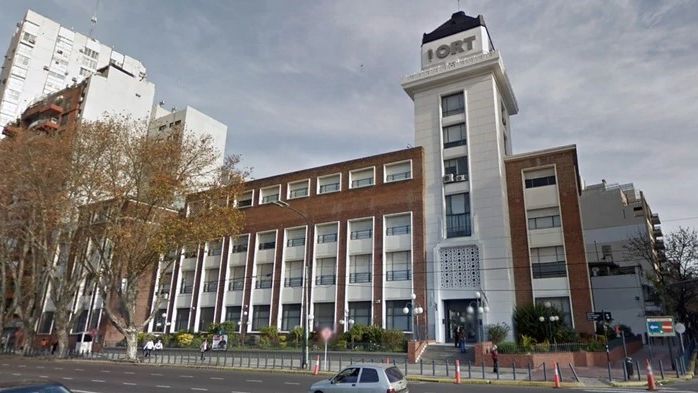 Tuesday began bright and early with a session discussing the totality of what Federation does and the importance of our role in the community. You may not know this, but Federation is the largest ethnic charity in the world and the second largest charitable organization worldwide raising over $900 Million annually from over 400,000 donors across 146 Federations to support our Mission. We really are making a huge difference and impact on Jewish lives every single day thanks to our many community leaders and donors - thank you!

In addition to the support provided by the annual campaign, Federation raises hundreds of thousands of additional dollars for immediate needs and emergency services: in Houston for hurricane victims, in Pittsburgh when shots rang out in the Tree of Life synagogue, in Israel after incendiary kites and Molotov cocktails were thrown over the border, in California for those who lost their homes in wildfires. We have been here for each other in good times, to facilitate community engagement and involvement in Jewish life, and in bad times, whenever and wherever people need help, for over 120 years. Federation will continue to evolve and serve as the community builder and convener in Delaware and around the world.

We then attended a workshop, which focused on fulfilling the philanthropic dreams of our generous and loyal donors as their philanthropic advisors, based on their passions, values and interests. We look forward to having these conversations with our community members to learn how we can assist each of you with matching your dreams  to the wide variety of programs, services and initiatives that are meaningful to you, and will have an impact today and in the future.

Later this morning we toured the Belgrano neighborhood and visited the Buenos Aires Hillel House. We had the opportunity to hear from several amazing young adults who are involved in local Jewish life through Hillel and some who have participated in MASA (Journey) Program, sponsored by the (Federation supported) Jewish Agency for Israel. These students spent 6-12 months in Israel in a study and career development program and returned to their communities as ambassadors for Israel, which they share with their peers. Many of these young adults find their lifelong passion and careers through the opportunities provided by the MASA Program and those we met with were incredibly mature, educated and thoughtful. They have already been making an impact in their own communities!

We also met with young adults who are part of the Jewish Agency’s Shlichut Program, like our own Delaware Shlichim Daniella Buchstaber and Noam Gliksman. The Shlichut Program provides communities around the world with the opportunity to make a strong connection by building a living bridge between the state of Israel and Jews worldwide. We are so fortunate to have our Shlichim! If you have not yet had the chance to meet Daniella or Noam I encourage you to do so - you will definitely love them and learn so much from these two amazing Israelis.

This evening we were treated to a very special reception at Bosch Palace, a beautiful mansion that is the home of the U.S. Embassy in Argentina. At the reception, our Mission participants were greeted by Ambassador Edward Prado and his wife Maria who welcomed us to the Embassy and provided an overview of the collaboration between the U.S. and Argentina and the significance of the Jewish population in Argentina. Ambassador Prado made us all feel very welcomed and we were truly fortunate to spend time with him and his wife at the Embassy.

Richard and I finally were able to retrieve our luggage from the Buenos Aires airport after two days, and we are happy to report that we will not be in the same outfits tomorrow! We learned a lot about international customs and baggage but will save those stories for later....

Tonight was our “free night” and Richard and I took advantage of this time to have dinner at a local restaurant which was wonderful. At dinner we met up with colleagues from the Charleston Federation and got to discuss each of our communities and Federations. One of the best parts of being on a Mission like this is getting to know our fellow partners and colleagues from other communities and learn from each other while making new friends. Tonight was no exception!

Tomorrow we will travel to Uruguay and I look forward to sharing that next part of our journey with you!