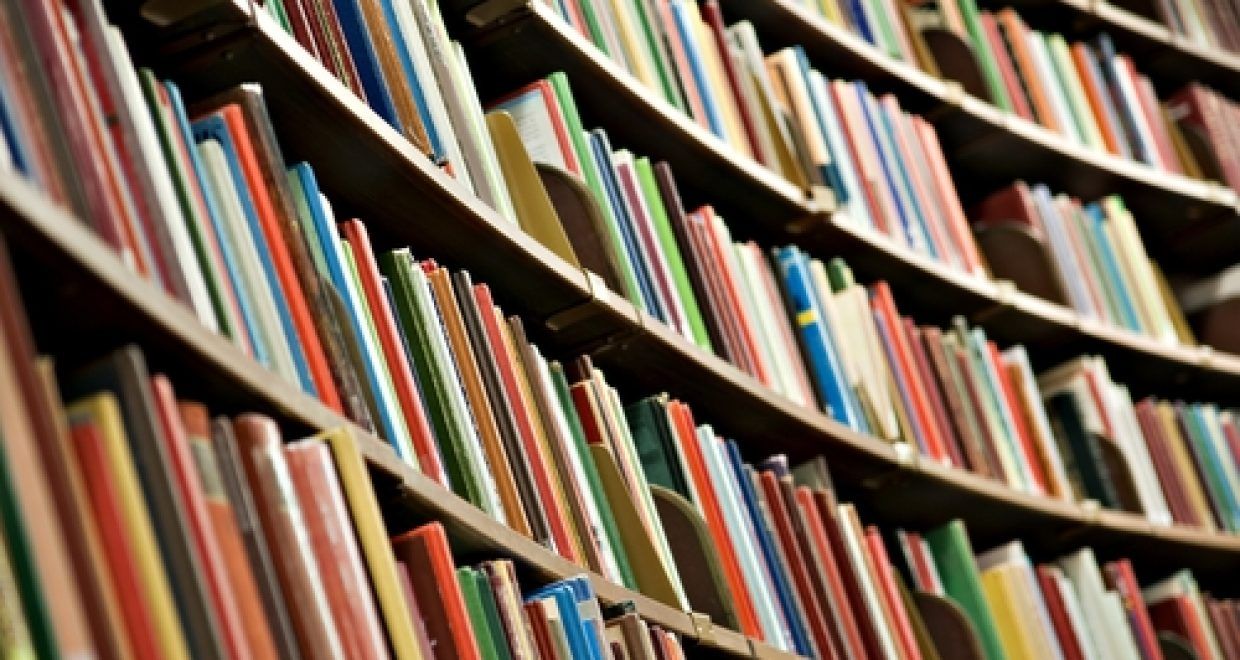 WHAT BEING JEWISH MEANS TO ME

As recent surveys reveal a disturbingly large number of American Jews-millions, in fact-who feel disconnected from their Jewish identity, allow me to share what being Jewish means to me.

To me, being Jewish means entering into a partnership with the Divine for the repair of our broken world (in Hebrew, Tikkun Olam).

To me, being Jewish means recognizing that this is not work to be outsourced to a higher authority or to other people, but my responsibility during my lifetime.

To me, being Jewish means affirming life (Deuteronomy: "I have set before you life and death, blessing and curse, therefore choose life, that both you and your descendants may live") - and the moral choice each of us has to bring us all a little closer to the prophetic vision of a world at peace and in harmony.

To me, being Jewish means championing what is arguably the single most revolutionary concept in the annals of human civilization, introduced to the world by the Jews- monotheism. We are all created in the image of the one God (in Hebrew, B'tzelem Elohim).

To me, being Jewish means embracing the deep symbolic meaning the rabbis gave to the story of Adam and Eve - that all of us, whatever our race, religion, or ethnicity, share the same family tree. No one can claim superiority over anyone else.

To me, being Jewish means celebrating the fact that Jews were the original revolutionaries - the first to challenge the status quo and insist on the right to worship differently than the majority, while still being treated equally under the law. Today, we call this pluralism, and it is a bedrock principle of democratic societies.

To me, being Jewish means welcoming the pioneering Jewish effort to establish a universal moral code of conduct, where previously there was none to speak of. It's not by accident that America's Founding Fathers chose the words of Leviticus for our nation's Liberty Bell: "Proclaim liberty throughout all the land and unto all the inhabitants thereof."

To me, being Jewish means seeking to act as if that code of conduct were my daily GPS - to pursue justice, to treat my neighbor as I would wish to be treated, to welcome the stranger in our midst, to be sensitive to the environment, and to seek peace.

To me, being Jewish means recognizing that I am an heir and custodian of a civilization that is thousands of years old, and that has within it bountiful riches of theology and faith, philosophy and ethics, music and art, ethnography and history, and so much more - enough for a lifetime of endless exploration and education.

To me, being Jewish means appreciating the centrality of discussion and debate about life's big questions, the delicate balance of tradition and modernity, and the categorical rejection of imposed views or doctrinal thinking.

To me, being Jewish means the joy of belonging and community wherever I go; the meaningful and symbol-laden annual holiday cycle; the extraordinary contribution of the Jewish people to advancing the frontiers of world civilization; and the admirable, almost unimaginable, determination to persevere against all odds.

To me, being Jewish means having a past to which I am inextricably linked by the generations that preceded me, that prepared their children for their Bar and Bat Mitzvah, that sat at the Passover table and yearned for "Next year in Jerusalem" and the coming of Elijah, that fasted on Yom Kippur as they underwent their moral inventory, and celebrated joyously at Purim in the knowledge that our enemies had been defeated - as well as a future that will long outlive me, and carry the baton of the Jewish people.

To me, being Jewish means living in perpetual mourning for all that has been lost in the Holocaust, the pogroms, the inquisitions, the forced conversions, the exiles, the blood libels, and the other deadly manifestations of anti-Semitism - and, at the same time, living in everlasting gratitude for the gift of life, the blessing of opportunity, and the sacred task set before us of igniting the divine spark within each of us.

To me, being Jewish means the exultation of knowing that, in my lifetime, the prayers of millions of Jews over many centuries have finally been answered - the return of the Jewish people to the cradle of our existence, the Land of Israel.

To me, being Jewish means affirming the inextricable link between Israel and the Jewish people. This land represents not only the physical, or sovereign, symbol of our peoplehood, but also - whether we choose to live there or not - the highest metaphysical expression of our faith, our prayer, and our yearning.

To me, being Jewish means knowing that in fighting against anti-Semitism and for Israel's right to live in peace and security, I am affirming the highest values of tolerance and democracy for all.

To me, being Jewish means pride in the immense Jewish contribution to the defense of human dignity and human rights. Not by accident, the Hebrew Bible - from the exodus from Egypt to the very concept of the Promised Land - was a source of inspiration for the American civil rights movement. Strikingly, Jews have never been satisfied with things as they are. If Isaiah and our other prophets returned to earth, they would remind us that, for all that has been achieved, there's much more work to be done before we can declare success here on earth.

And finally, as Nobel laureate Elie Wiesel once said, to me, being Jewish means not necessarily seeking to make the world more Jewish, but rather more human. That is the goal animating our people, through good times and bad, from the very beginning of this extraordinary historical journey to the present day.

May every Jew feel the sense of happiness, enrichment, and inspiration that I've had the privilege of experiencing throughout my life!