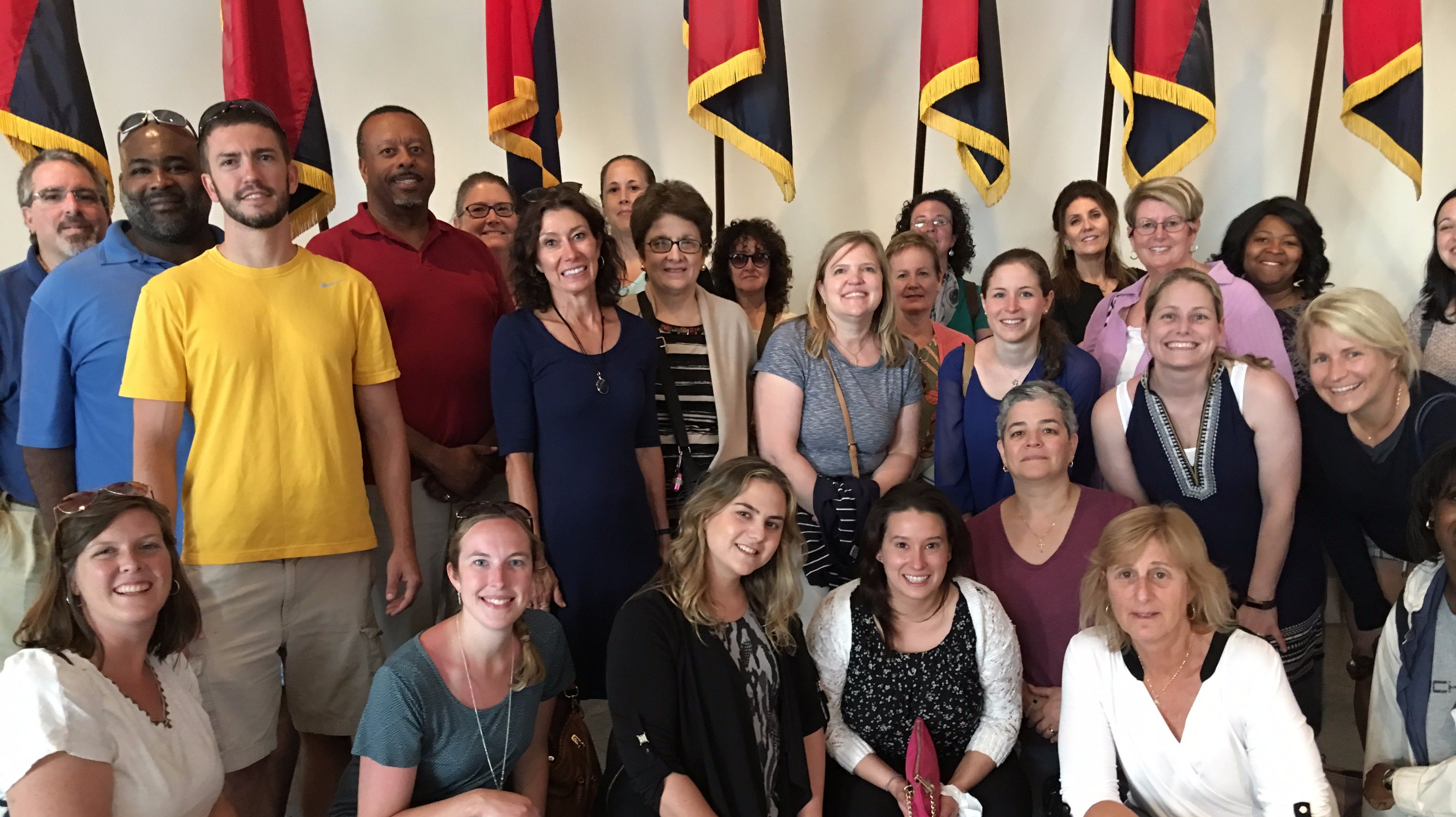 The Halina Wind Preston Holocaust Education Committee is an interfaith volunteer group comprised of Holocaust survivors and their families, Holocaust scholars, teachers, clergy, and community advocates. Committee members are responsible for the development and implementation of programs for the Halina Wind Preston Holocaust Education Center. Support from the Jewish Federation of Delaware and the Siegel Jewish Community Center in Wilmington, along with various grants and individual contributions, fund this work.

REMEMBRANCE
Garden of the Righteous Gentiles
The first of its kind in the United States, the Garden of the Righteous Gentiles honors non-Jews who placed their own lives and those of their families in jeopardy to save Jews during the Holocaust. Those remembered in the Garden are gentile rescuers of Jews who eventually settled in Delaware. The Garden, located at the Garden of Eden campus in Wilmington, is open to the public. Programs and self-guided tours for students and adults are available upon request.

Yom Hashoah - Day of Remembrance
Each spring, the Wilmington community, like other communities around the world, gathers to remember the victims of the Holocaust. The public commemoration is held near Freedom Plaza in Wilmington, site of the Holocaust Memorial created by Elbert Weinberg. Speakers and attendees reflect on the millions killed by the Nazis between 1933 and 1945. It is also a time to invoke acceptance for all peoples and pledge vigilance against hatred and discrimination.
Children’s Memorial Located in the Garden of the Righteous Gentiles on the Garden of Eden campus in Wilmington, this sculpture by Israeli artist Aharon Bezalel is dedicated to the memory of more than 1.5 million children who perished during the Holocaust.

Education Support
Volunteers trained in the field of Holocaust education work to ensure that Holocaust educators in Delaware have the tools and skills they need to provide students with thought-provoking and relevant learning experiences. Funding is through the Arnold D. Kerr Holocaust Education Endowment Fund and Grant.

Teacher Workshops
Experts in the field of Holocaust education develop and implement workshops, providing guidance, lesson plans and audio/visual materials to teachers throughout Delaware who are preparing to teach the lessons learned from the Holocaust.

Holocaust Education Resources
Through a partnership with New Castle County, Holocaust education resources are accessible from all public libraries in the state. These books, periodicals, and audiovisual materials about the Holocaust are housed at the Preston Holocaust Collection at the New Castle County Brandywine Hundred Library on Foulk Road in Wilmington. Speakers Bureau Schools and community groups can learn through vivid recollections of men and women who witnessed the Holocaust. The Speakers Bureau includes Holocaust survivors, their children, concentration camp liberators, and local Holocaust educators.

No Denying: Delawareans Bear Witness to the Holocaust
A compelling five-part film featuring the testimony of Delawareans who were eyewitnesses to the events of the Holocaust, this documentary consists of five digital video discs and a companion guide. It highlights the experiences of survivors, righteous gentiles, hidden children, and liberators. Public, private, and parochial schools and libraries throughout Delaware will receive the five disc DVD set and guide available for purchase on the JFD website.

Please join us for a day at the United States Holocaust Memorial Museum in Washington, DC. Explore the museum and learn about various programs and materials that are available for teachers and students. A member of the Halina Wind Preston Holocaust Education Committee will attend the trip to provide historical background and provide information. Please click here for more information and to register for the trip. 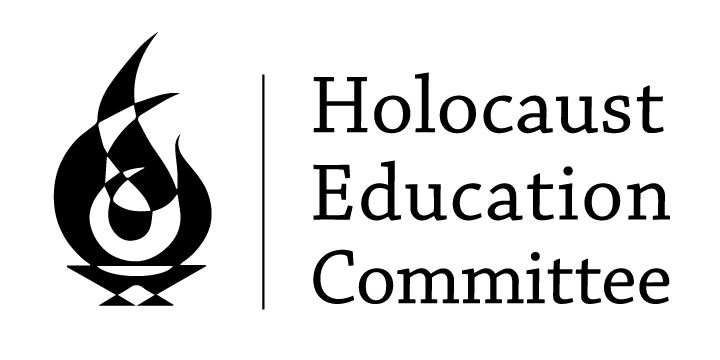